The firm’s founder and president, ELIZABETH HERRMANN, AIA, NCARB, holds a professional degree in architecture (BArch) from Cornell University (Ithaca, NY and Rome, Italy) where she was awarded both the Charles Goodwin Sands Memorial Medal and Downing Prize for her work. She brings 25+ years of residential and commercial architectural experience and historic preservation to the practice – from working at firms in Vermont, San Francisco, Minneapolis and abroad. She has served as a guest critic for the University of Massachusetts Amherst’s Architecture + Design Program, Norwich Univeristy’s Architecture school, and for Middlebury College’s architecture program, and has taught at the University of Minnesota. She is a licensed architect in Vermont, Minnesota, New York, and Pennsylvania and a member of the American Institute of Architects, Vermont Green Building Association, Building for Social Responsibility.  She was the Cameron Visiting Architect at Middlebury College in March ’19, and is a member of Efficiency Vermont’s Efficiency Excellence Network. 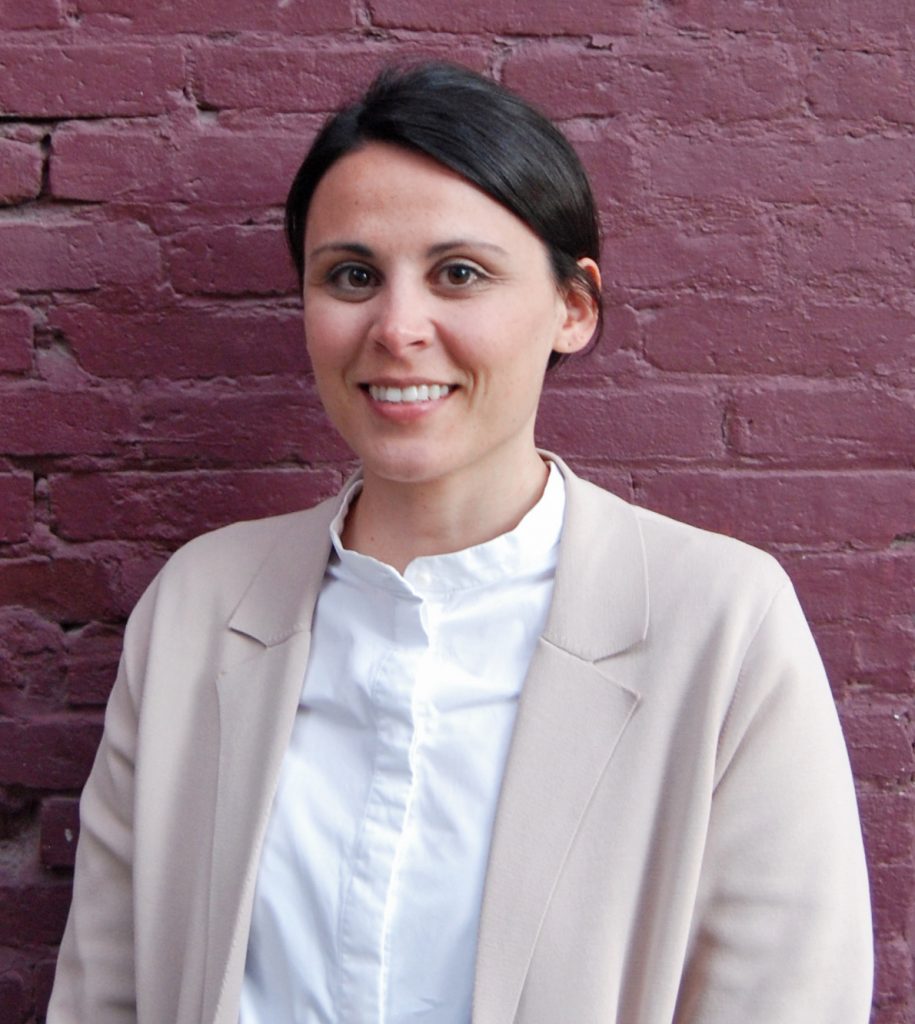 EH welcomed ELIZABETH SALEH, Architectural Associate, to the studio in August 2019. Elizabeth holds a Masters degree in Architecture from Cornell University, where she was the recipient of the Richmond Harold Shreve Award for excellence for her graduate thesis, and the Eshwieler Prize for merit and distinction in graduate design studio. Elizabeth comes to EH from Philadelphia where she worked on institutional projects with a focus on community and early education. She has also worked at practices in New York City, Ithaca, Philadelphia, and Buffalo on projects ranging from pop-up art galleries, to housing developments abroad. She has taught design studios and workshops at Cornell University’s College of Architecture Art and Planning, and Jefferson University’s College of Architecture and the Built Environment. Outside the office, Elizabeth has served as a mentor for Philadelphia teens interested in the building trades and has volunteered services to the Philadelphia Community Design Collaborative, providing pro-bono design services to non-profit organizations.

ALEXANDER TERRY became a team member in August 2020 after receiving his Masters in Architecture Degree from Cornell University. While in school he studied the embedded and projected anxieties of university students, and experimented with novelty architectural systems that encourage self-reflection and exposure to nature in an effort to alleviate stress. While working for Cornell’s Robotic Construction Lab (RCL) and HANNAH Alex specialized in digital fabrication methods including 6-axis wood milling and concrete 3D-printing. His prior professional experience includes working on projects ranging from high end residential design, to educational buildings.